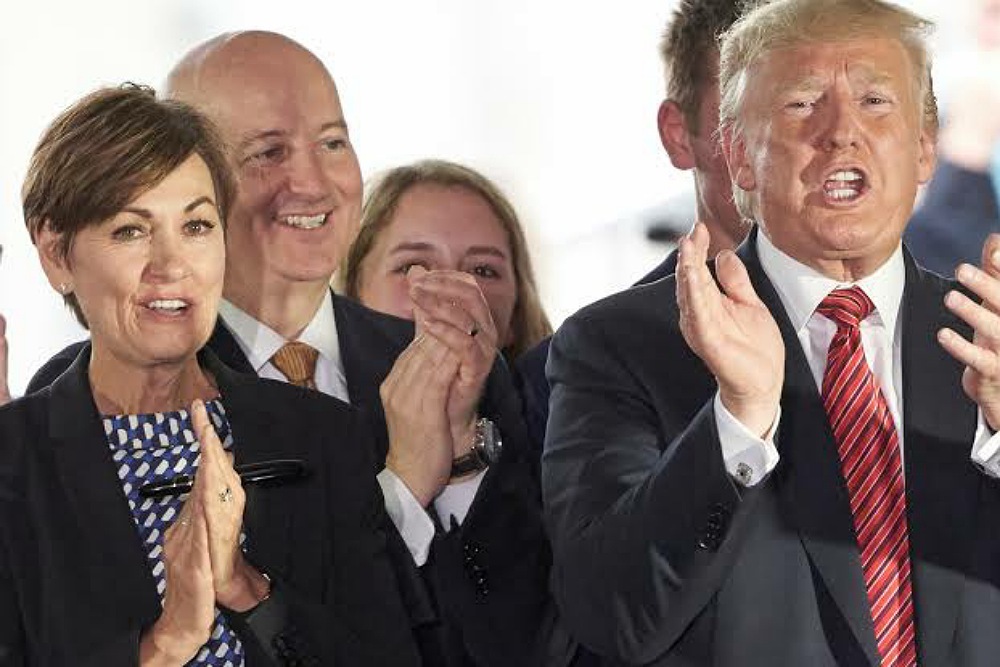 Governor Kim Reynolds released the following statement in response to the White House’s announcement of a trade agreement with China:

On January 15, “Today, President Trump secured a historic win for the American people. Forging a stronger trade agreement with China puts Iowa farmers, families, and small businesses first. It was an honor to attend the signing ceremony, at the invitation of the President, and witness such an iconic moment.

“By opening and expanding markets for our products, protecting intellectual property, and setting standards for currency valuation, President Trump has provided the American economy with a foundation for exponential growth and economic prosperity.

“I want to commend the President and his entire team, including Ambassador Branstad and trade Ambassador Lighthizer for being a staunch advocate for American farmers and workers. I look forward to working with the administration to build on the progress made today.”

Original source can be found here.

Want to get notified whenever we write about Iowa Governor's Office ?

Sign-up Next time we write about Iowa Governor's Office, we'll email you a link to the story. You may edit your settings or unsubscribe at any time.