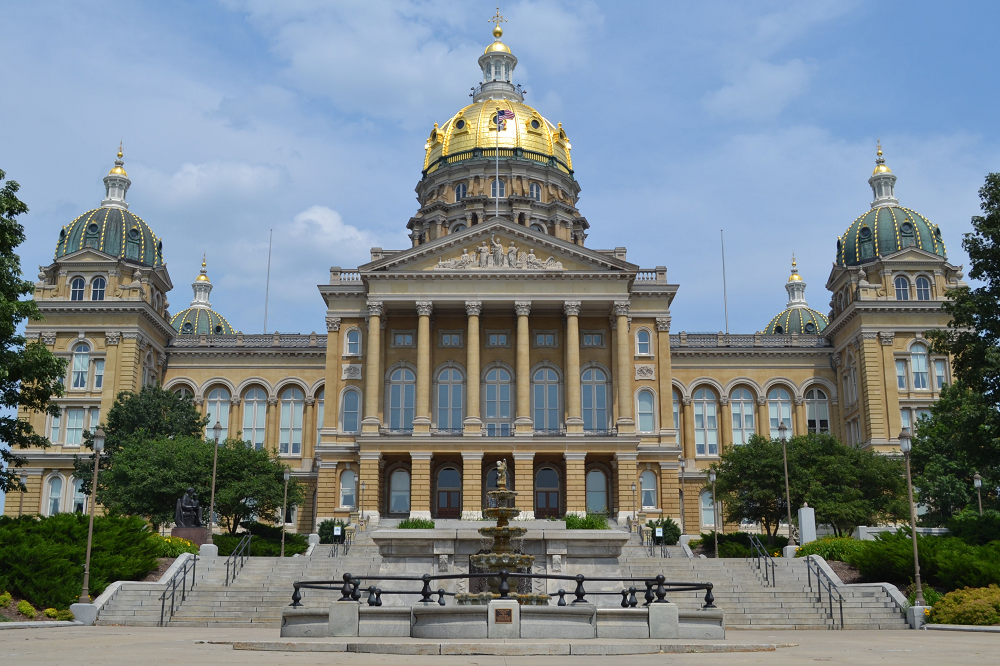 “We are thrilled that the legislature passed – and the governor signed – a tax bill containing an increase to the School Tuition Tax Credit program, which will now be capped at $15 million beginning in 2020,” Iowa Alliance for Choice in Education executive director Trish Wilger said of the 15 percent increase in tax credits for donations to school tuition organizations (STOs).

Iowa Gov. Kim Reynolds made the expansion plan official by signing off on H.F. 779 in May.

STOs are defined as charitable organizations that take in donations from individuals and businesses for the express purpose of providing scholarships for students from low- and middle-income households to attend accredited private schools. Taxpayers who give to the programs are also eligible to receive credits against state income tax owed for up to 65 percent of their total contribution.

To qualify for one, a student’s family income must be no more than 400 percent of the federal poverty level. Currently, there are at least 145 state schools participating in the program, with the average scholarship amount for 2019 in the neighborhood of $1,600.

Wilger thinks the program could have an even greater impact.

Want to get notified whenever we write about Iowa State Education Association ?

Sign-up Next time we write about Iowa State Education Association, we'll email you a link to the story. You may edit your settings or unsubscribe at any time.